Last Friday the Positive CAT Tool Battle meet-up was held at the office of Positive Technologies. Four CAT systems were compared at the event: SDL Trados Studio, Memsource, Smartcat, and memoQ. The CAT battle  was waged by representatives of various translation and tech companies, and Valeria Sherstoboeva, a senior project manager at Logrus IT, gave a presentation. 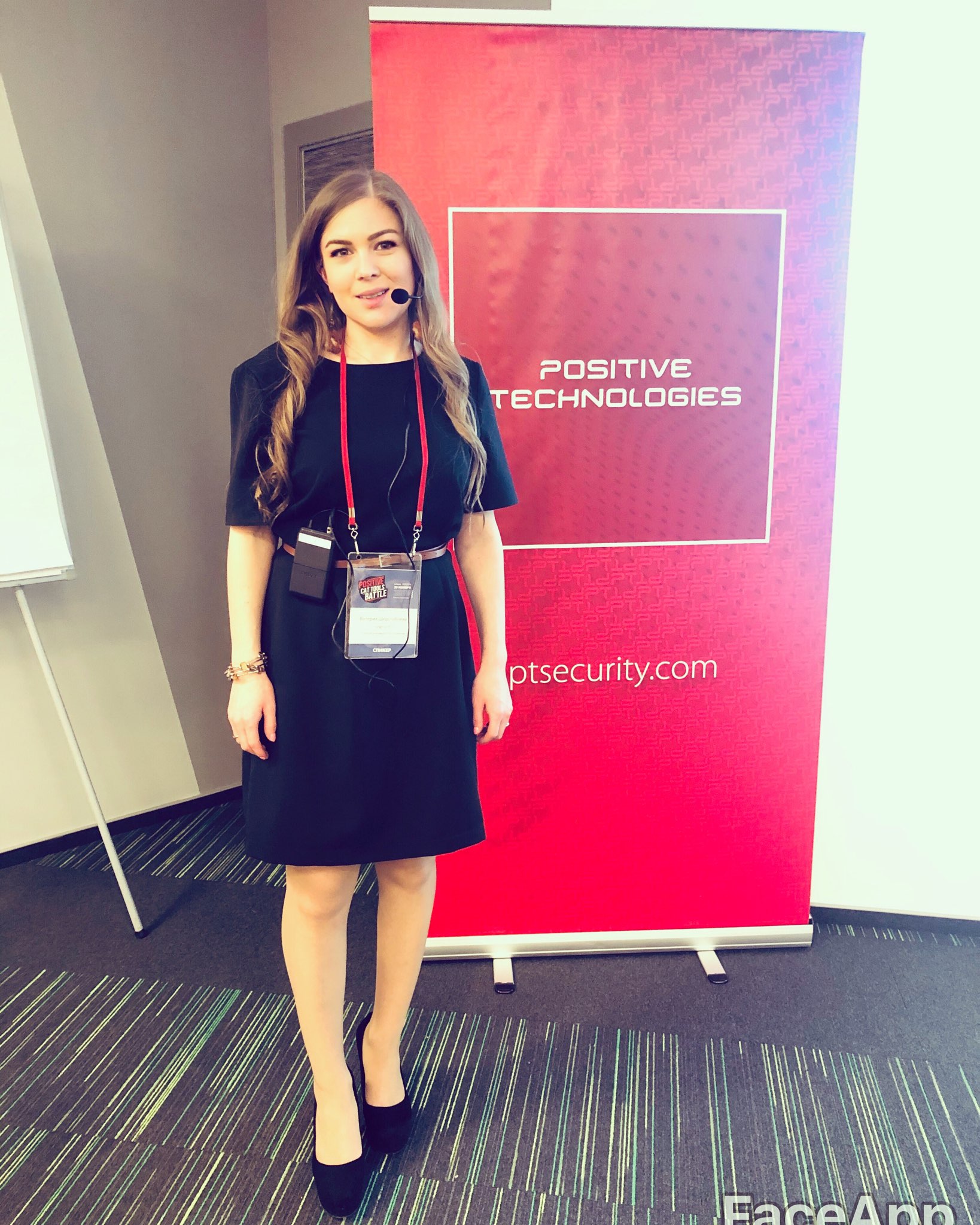 During the battle, CAT tools were compared in the context of various use scenarios, including the deployment, translation, and QA phases, as well as in terms of TMS functionality, API and continuous localization features, and TM and glossary management. 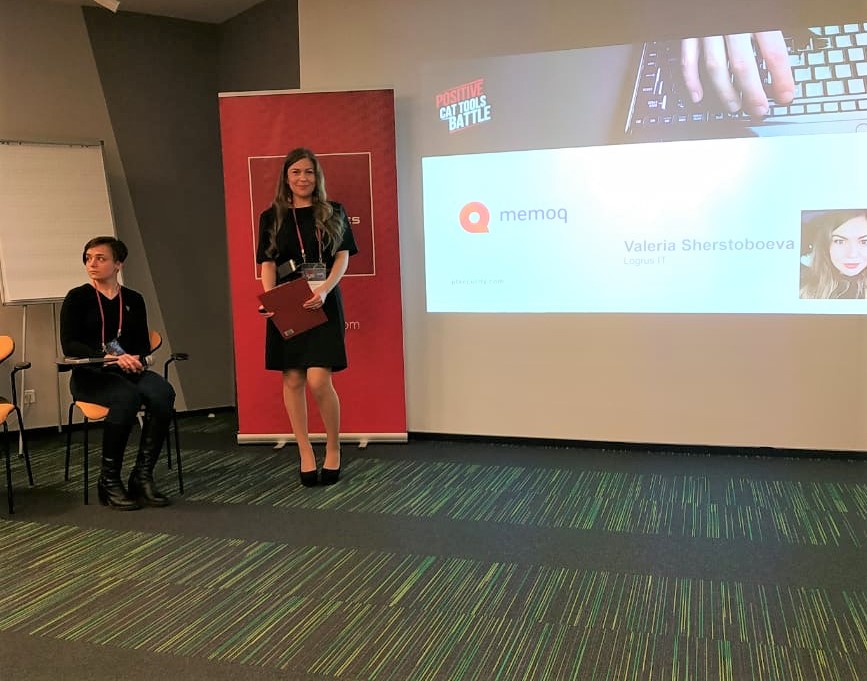 As always, the conclusions were ambiguous – each system has its own pros and cons, and, depending on the project type, a choice can be made in favor of one of them. 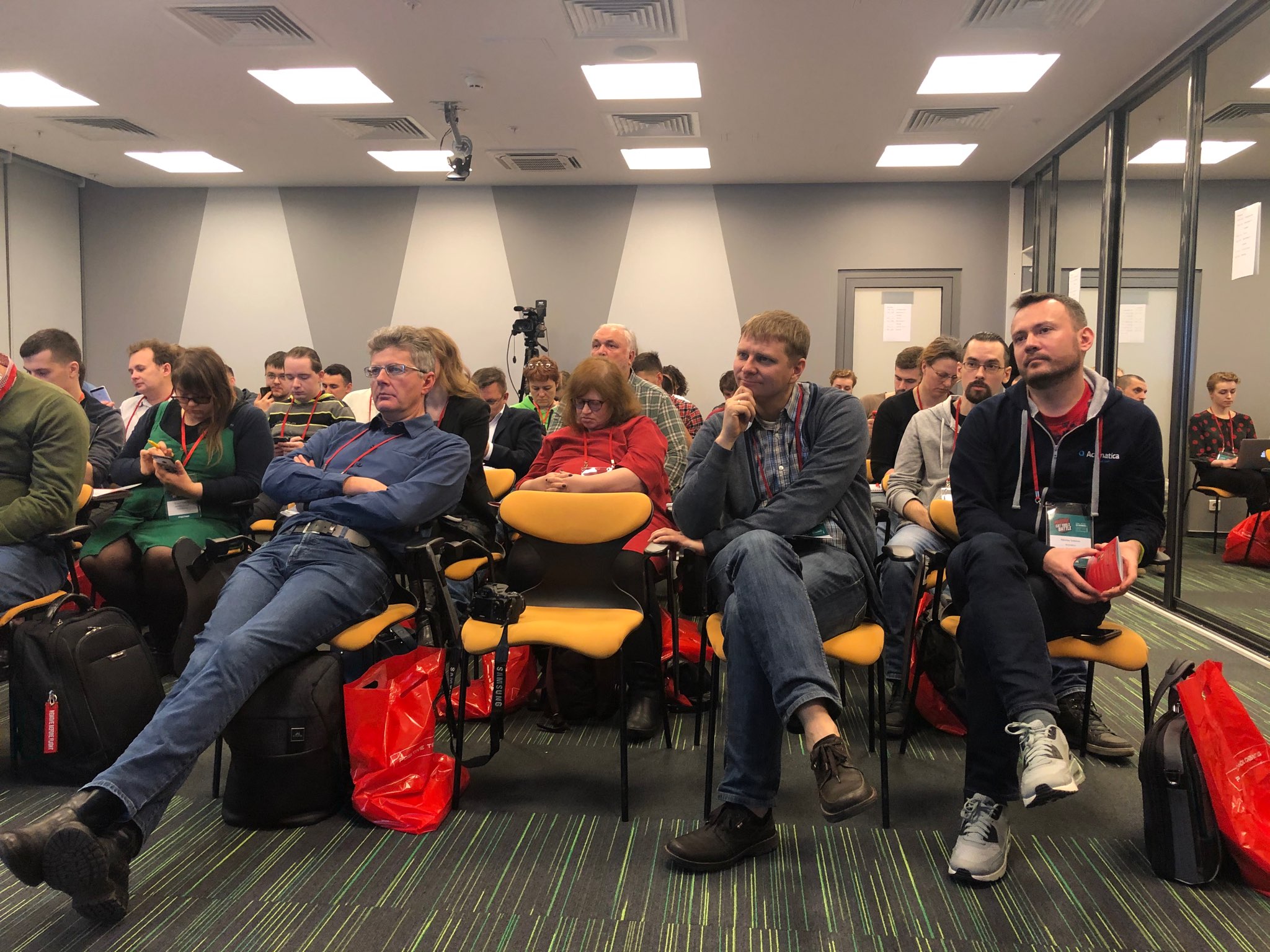