Logrus IT at the MTC Anniversary Conference

The tenth conference of the Moscow Translation Club was held in Moscow on December 6th. The anniversary club meeting was attended not only by members of the translation community, but also by representatives from universities and tech companies, as well as independent experts. 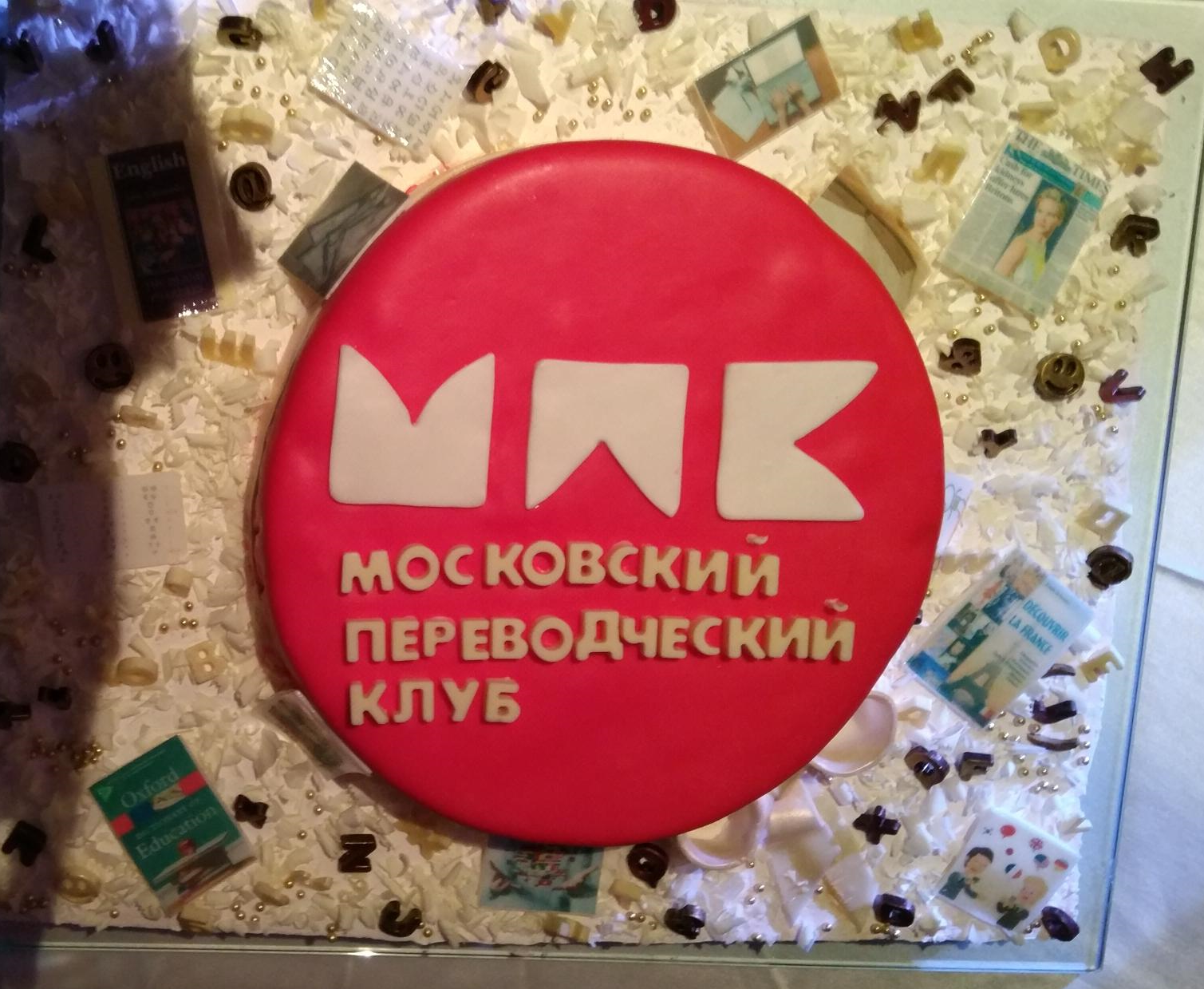 The speaker at the plenary session was Esther Bond, the director of research at Slator. Esther talked about key language industry trends, including machine translation, NLP, M&Q, and funding.

Most of the conference was organized into three tracks: business, process technology, and education. 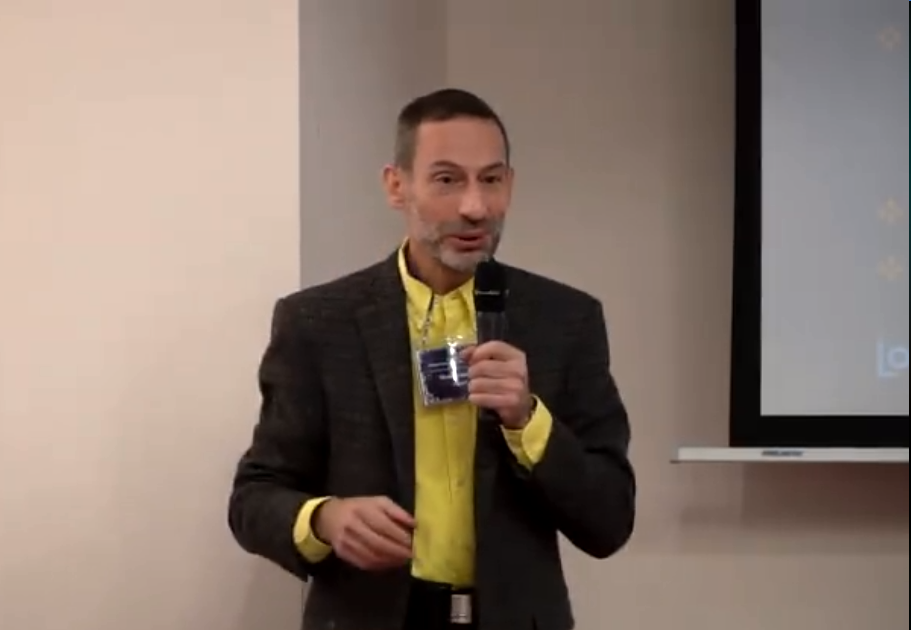 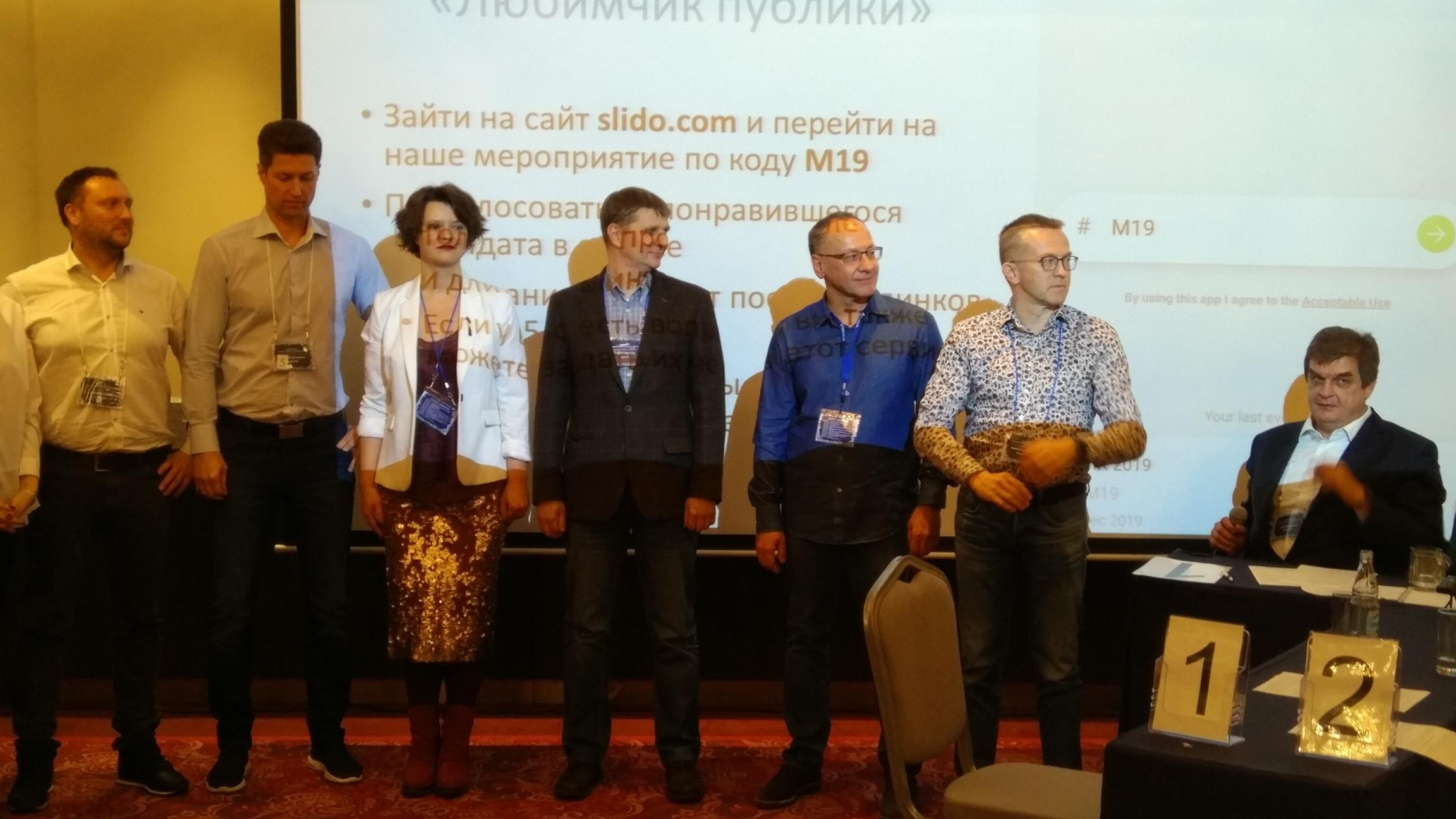 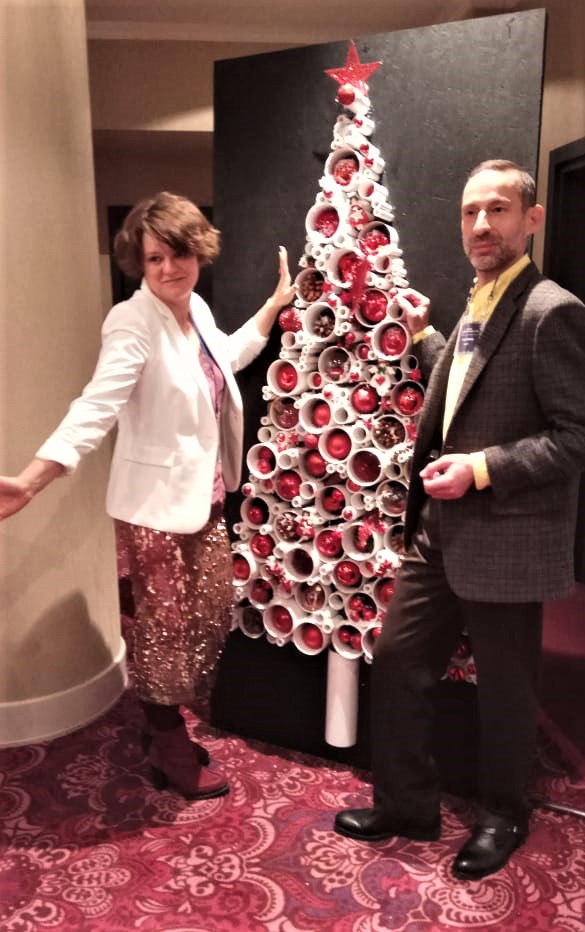 At the end of the program the attendees enjoyed the traditional MTC award ceremony, networking, and an entertainment portion.