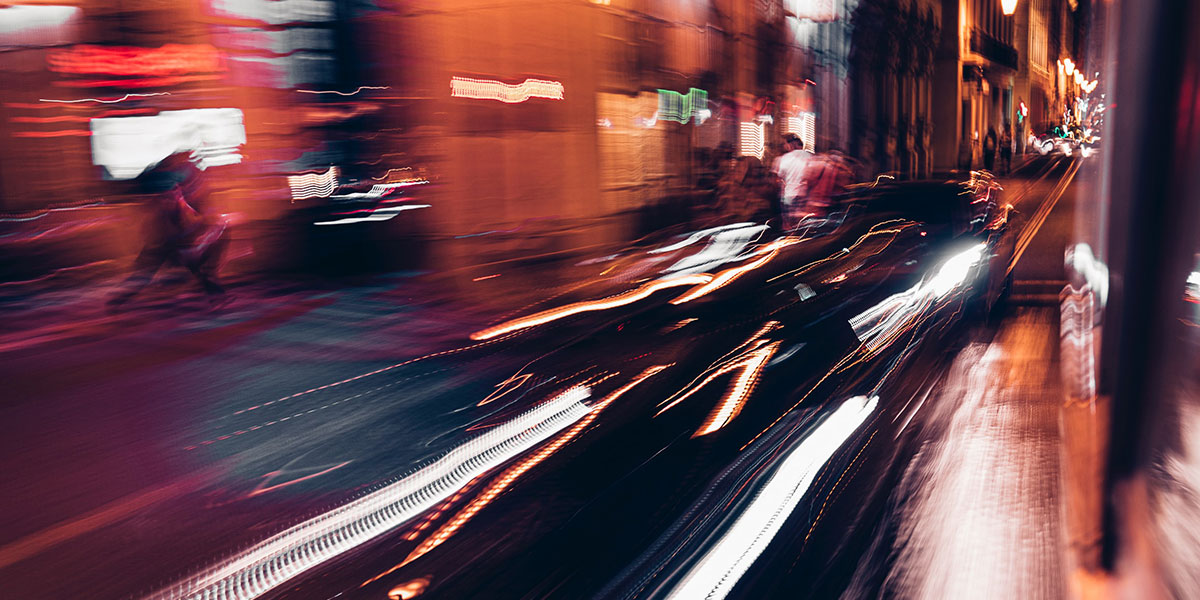 Before releasing a product in a new country, you need to get it ready to be distributed in the target market. Sometimes all you have to do is translate its contents, but if you need to make a connection with an audience and engage with its unique culture, it’s going to take some work.

If this is the case, your product doesn’t just need localization, but culturalization. In other words, it needs to be adapted to the technical and legal requirements of the target market. This implies changing various elements of the product (text, packaging, interface, slogans, images, etc.) in a way that will satisfy the cultural needs of the new audience.

The Two Kinds of Culturalization

If some aspect of your product doesn’t match your audience’s preferences, there are two ways to solve this problem. First, you can just get rid of the inappropriate content. Second, you can replace it with content that won’t alienate consumers. This is the difference between the two kinds of culturalization:

Reactive culturalization involves simply deleting whatever the audience might have a negative reaction to. In the case of video games, this is what NetEase did when they released World of Warcraft in China. The company had to remove all bones and skulls from the game because of censorship. For example, Icebound Vanquishers became Blue Dragons.

Proactive culturalization involves augmenting the product with something new that speaks to the audience. An example of this would be the new anime-style characters iDreamsky added to Temple Run when then launched it in China.

How Much Work Does Culturalization Entail?

The amount of work it takes to culturally adapt a product for a new market varies from case to case. It all depends on the characteristics of the audience and the scale of the project. You can identify the specific steps you need to take by focus-grouping the product and consulting with a marketing expert who specializes in the target market.

What to Focus on During Culturalization

You can run into any number of problems when launching a product in a new market, including religious perspectives, musical tastes, history, cartographic and geopolitical issues, flags, stylistic and color-based associations, names, design, icons, logos, slogans, etc. So every aspect of the product needs to be carefully considered during the culturalization process.

Even family members can argue about religion. So when launching a product in a new market, you need to approach this issue very carefully. A problem involving religion can seem to come out of nowhere — just take the “red cup controversy” that led many conservative Christians to boycott Starbucks in 2015. They were enraged by ordinary red cups the company offered during the holiday season because they didn’t contain familiar symbols of Christmas. As a result, the chain was accused of excessive “political correctness.” 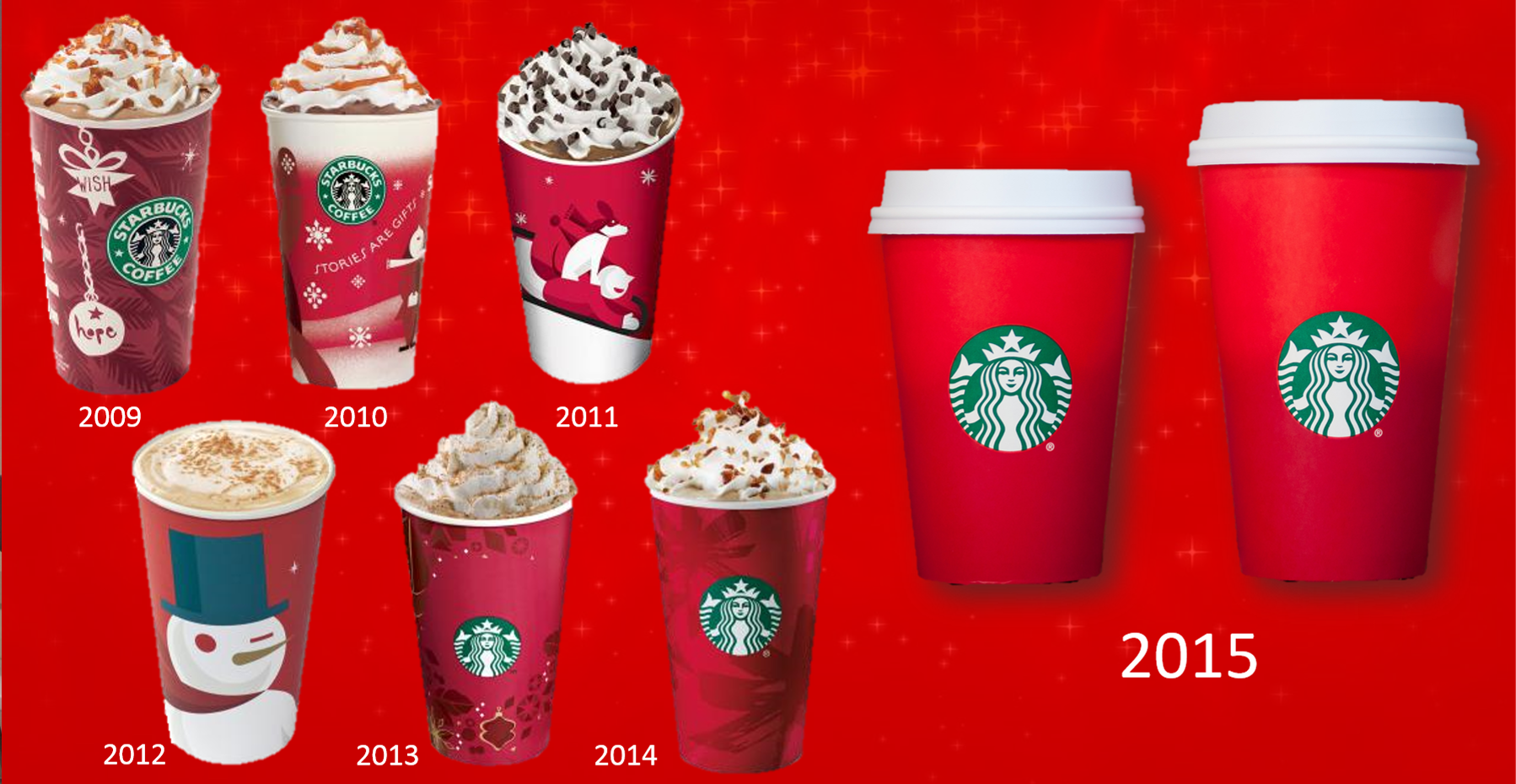 Politics and history represent just as narrow and dangerous a path as religion. The failure of any aspect of a product to correspond to accepted views in the target country can lead to the direst consequences. Companies do everything they can to avoid this. If you need an example, just look at Google Maps, where Crimea is displayed differently in Russia and the rest of the world.

Every country responds to the contents of games, movies, commercials, and other product in different ways. In some countries it might be against the law to depict alcohol, tobacco, or drug use, while in others this might be fine, but only in products that correspond to certain age restrictions. Some countries have even harsher legal requirements. For example, in China it’s illegal to depict not just violence, killing, blood, and severed limbs, but also skeletons, werewolves, zombies, mummies, and, for some reason, assassins.

There are some countries where people still feel strongly about superstitions, omens, and the like. For example, in Asian countries such as China, Japan, and Korea, tetraphobia, an irrational fear of the number four, is quite widespread. This is because the Chinese character for the number four is pronounced almost the same as the word for death, and this word made its way into Japanese and Korean from Chinese.

When culturally adapting a product, it’s extremely important to factor in nuances such as these that might seem insignificant at first. Sometimes they can exert such an influence on popular opinion that even the government has to reckon with them. In countries where tetraphobia is common, the fourth floor is skipped in almost all hospitals and other public institutions.

Seven Ways to Save Money on Localization

How to Localize a Mobile App

How Do You Localize an Online Store?

Cultural differences can manifest themselves not just in perspectives on history, politics, and religion, but also in everyday issues such as formatting rules and all manner of data, including:

There are countless nuances to consider. This includes which day the people in a given culture consider the first day of the week, as well as rules for the formatting of numbers, addresses, and phone numbers, the system of measurement used in a given country, how temperatures are written, and much more. 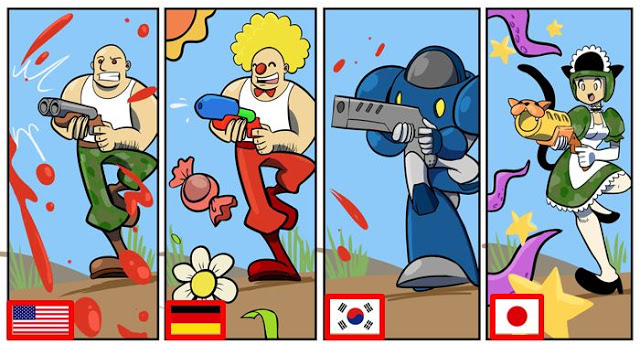 How to Prepare a Product for Culturalization

Before adapting a product to a new culture, you’ll want to learn as much as you can about the target audience. We recommend focusing on the following things:

Culturalization is one of the most important aspects of localization. Without it, even a high-quality product that was successful in other countries could fail in a new country because a single aspect of it turned out to be unacceptable to potential new consumers. The only way to prevent this from happening is to painstakingly adapt your product to the target culture.