The Chinese market has been steadily attracting foreign brands in recent years. This is because of its size and the increase in consumption by the general public and the middle class in particular. In order to identify competitors and win recognition among Chinese consumers, companies need to understand their habits and interests. Let’s talk about the things that are most attractive to modern Chinese consumers and why.

Chinese people actively use modern technology. Mobile payments are dominant in China. According to data from Daxue Consulting, in 2018 83% of all purchases by Chinese buyers were made using smartphones. Mobile payments have virtually pushed PoS terminals out of the market — you can even make purchases with systems like Alipay and WeChat Pay in small shops and kiosks. 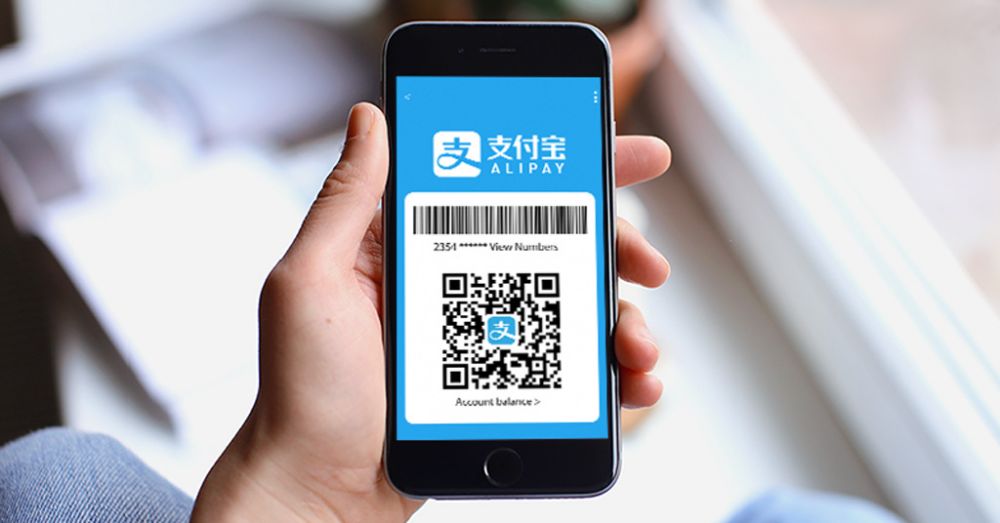 Online sales are actively growing alongside mobile payments. In 2018 the sales volume from e-commerce in China increased by 24% compared to 2017. Even when Chinese buyers plan to go shopping at brick-and-mortar stores, they prefer to research options and prices online. Since most foreign websites are blocked in China, the bulk of online sales are conducted on local platforms such as Alibaba.com, Taobao, Tmall, JD.com, etc.

Shopping using mobile apps is also actively growing in terms of sales volume. According to Jiguang, in 2017 the number of these apps reached 713 million, and in 2018 it grew to 783 million. Mobile apps from the platforms mentioned above — Alibaba.com, Taobao, Tmall, and JD.com — are some of the most popular among Chinese consumers.

Young Chinese people spend a lot of time on social media and messaging apps, and tend to base their decisions on the opinions of famous influencers when choosing products. Traditional advertising has almost no effect on their decisions.

In addition to social media stars, well-to-do city-dwellers trust the choices of friends who share their interests. Chinese people with more modest budgets frequently listen to the opinions of friends and family members. One way or another, brands that partner with media personalities and operate their own social media accounts are the ones that win out. 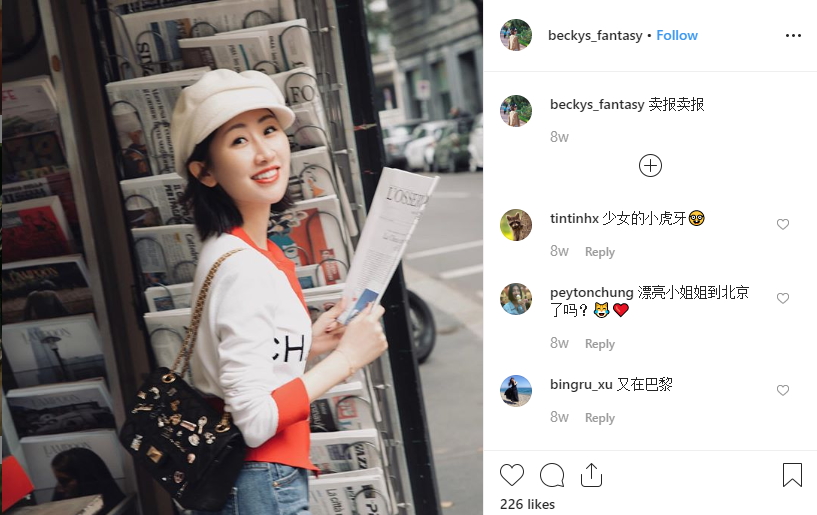 Another important factor here is the growing number of single people. Consumers who don't have enough interpersonal interaction in real life are more likely to trust brands that help them socialize. In addition, 24% of Chinese people note that they like it when companies react to comments and criticism.

Young Chinese people are becoming more and more likely to reject long-term plans, including loans and major purchases they can’t make right here, right now. Instead, young adults prefer to live in the moment, and are willing to spend money on experiences and luxury goods. This is largely related to the prosperity enjoyed by Chinese millennials. According to data from research conducted by the Tencent platform in conjunction with Gold Standard Research Center, 70% of young Chinese people have their own residence. However, many of them can reach out to their parents for financial support if need be.

Another trend among Chinese young people is a drive for self-sufficiency. According to data from the portal Branding Asia, one in four Chinese people prefer to travel alone. Chinese women are rejecting family values in favor of independence, and purchasing products that were once considered “masculine” such as boxing gloves and tool sets.

As a result of the trend toward individualization, there is less and less demand for mass-produced products. Creative and “personalized” products are the ones that are attractive to young Chinese people.

Despite the country’s overall prosperity, many middle-class Chinese people are saddled with debt. Since young people are living for today and spending their money on experiences, those who are a bit older are eager to buy products in groups and share them, keep an eye out for sales, and generally try to get the most out of the money they spend. Parents are more likely to spend money on education than travel or entertainment.

Many Chinese people are willing to buy products used or rent them. However, this willingness doesn’t extend to everything. 91% of consumers believe that a bicycle doesn't have to be new, but only 61% feel the same way about cars. Approximately a quarter of Chinese consumers have a positive association with used books and phones, but most people prefer not to buy secondhand clothes. 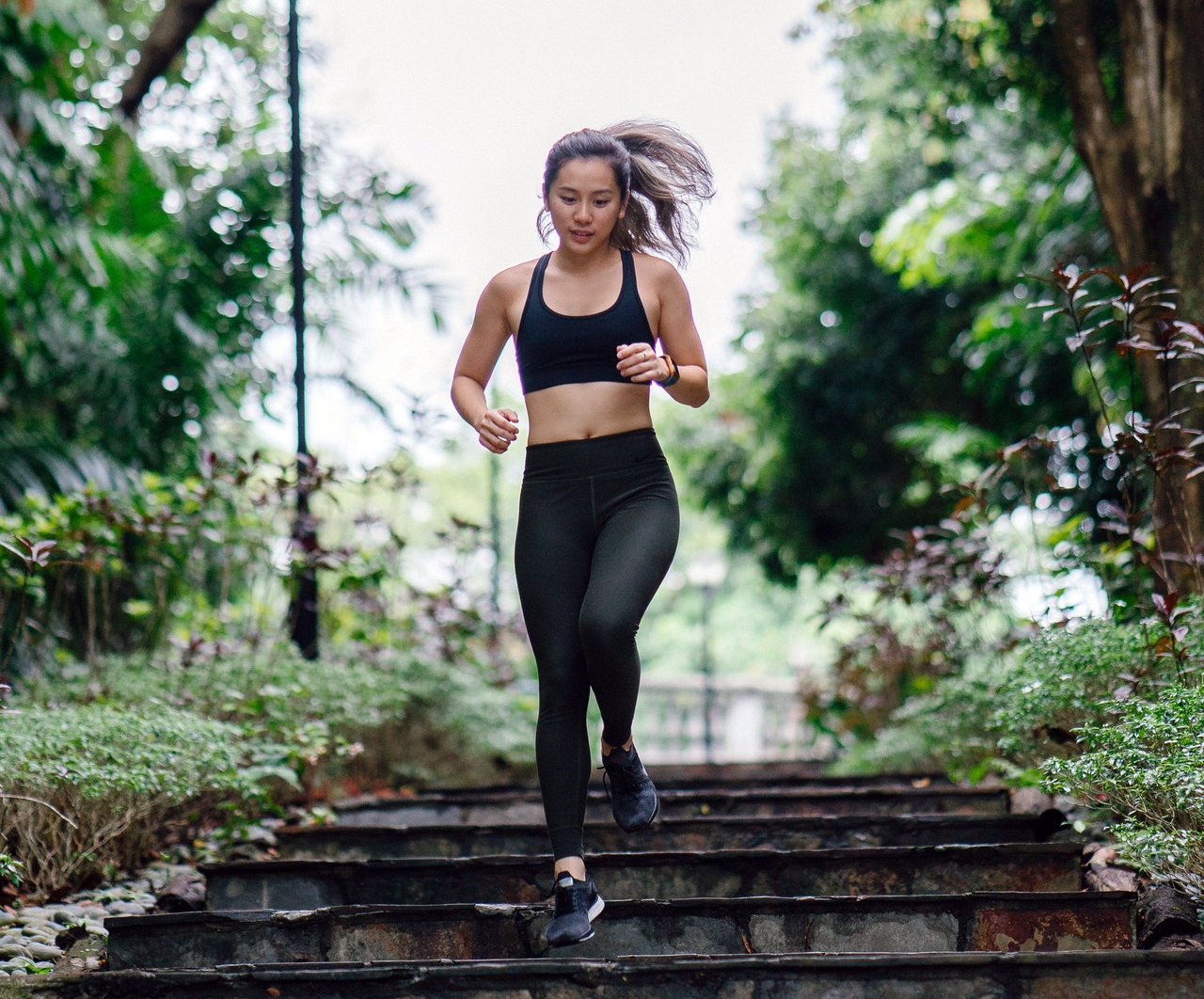 Chinese people are watching their health more and more closely. On the one hand, this is motivated by the increased pace of life and constant stress, and on the other, by the problem of obesity. Referencing a study published in March, CNN states that one in five Chinese children is overweight.

A separate class of consumers of health-related goods and services is the older generation. Due to the one-child policy that was active in China from 1979 to 2016, a significant portion of the population is currently elderly. Elderly people buy medicine, medical devices, and life and health insurance more actively than young people.

The drive for a healthy lifestyle has influenced Chinese people’s relationship with the environment. Chinese consumers prefer “green” products, and more than half of Chinese people who buy things secondhand are motivated by environmental considerations. By choosing used, energy-efficient, and biodegradable products, Chinese people are trying to reduce pollution and improve the quality of their own lives.